I’ve had multiple people tell me that I look smaller.  So even though the numbers (scale or measurements) are not really changing, i figured it was a good time to take new pictures.  The scale is starting to inch down but I’m not into new territory yet so that’s not a complete victory (YET!!!) it will be before long. 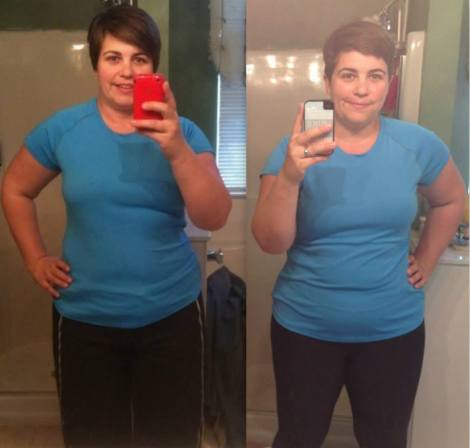 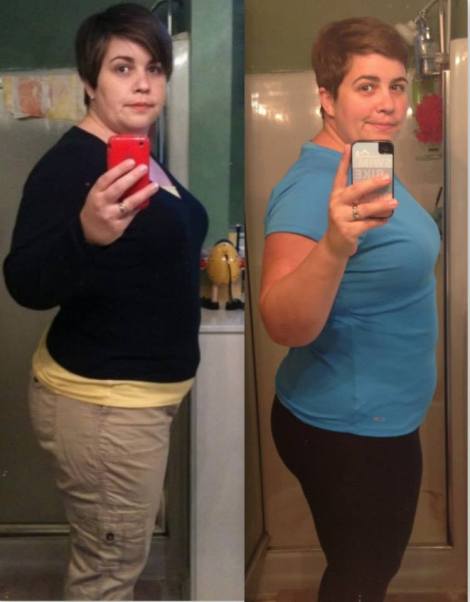 Also, I swung my kettlebell over a week ago and its now made my back sore.  I ran last night and the running parts were actually at a good pace for me but then my back would get very achy and I would have to stop and walk.  A little frustrating.  I know it’s because my core is not strong at all.  It’s improved from where I was last year when I had the major hip issues but it’s not supporting the rest of my lower body like it should.  So I will hold off on the kb and figure out what I need to do to strengthen my core so this doesn’t happen again.  Here is my run.  I held a nice pace when I was running.  That’s the only good thing about this run.

So lots of stretching, rolling and such for my back, hip and legs.  I have a 5 mile run scheduled for tomorrow but will cut it short if I need too.  Won’t risk hurting myself.  I have good company tomorrow so it should be fun.